Winter hit like a welterweight that year, a jabbing cold you thought you could stand until the wind rose up and dropped you to the canvas.

“She had pewter-colored hair set in a ruthless permanent, a hard beak, and large moist eyes with the sympathetic expression of wet stones.”

A descriptive essay, as the name implies, is a form of essay that describes something. In this genre, students are assigned the task of describing objects, things, places, experiences, persons, and situations. The students use sensory information to enable readers to use their five senses of touch, taste, smell, hearing, and sight to understand the topic of the essay.
This description of the “Little Store” is not only clear and concise, but also has images and sensory information about the store building. 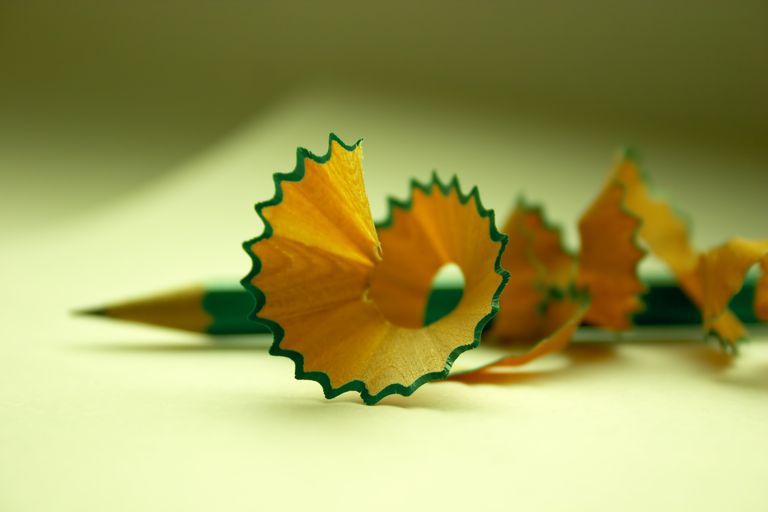 “The descriptive writer’s main task is the selection and verbal representation of information. You must choose the details that matter—that are important to the purposes you share with your readers—as well as a pattern of arrangement relevant to those mutual purposes. . . .
“Description can be an engineer describing the terrain where an embankment must be built, a novelist describing a farm where the novel will take place, a realtor describing a house and land for sale, a journalist describing a celebrity’s birthplace, or a tourist describing a rural scene to friends back home. That engineer, novelist, realtor, journalist, and tourist may all be describing the very same place. If each is truthful, their descriptions will not contradict each other. But they will certainly include and emphasize different aspects.”
(Richard M. Coe, Form and Substance. Wiley, 1981)
“Objective description attempts to report accurately the appearance of the object as a thing in itself, independent of the observer’s perception of it or feelings about it. It is a factual account, the purpose of which is to inform a reader who has not been able to see with his own eyes. The writer regards himself as a kind of camera, recording and reproducing, though in words, a true picture. . . .
“Impressionistic description is very different. Focusing upon the mood or feeling the object evokes in the observer rather than upon the object as it exists in itself, impressionism does not seek to inform but to arouse emotion. It attempts to make us feel more than to make us see. . . . “[T]he writer may blur or intensify the details he selects, and, by the clever use of figures of speech, he may compare them to things calculated to evoke the appropriate emotion. To impress us with the dreary ugliness of a house, he may exaggerate the drabness of its paint or metaphorically describe the flaking as leprous.”
(Thomas S. Kane and Leonard J. Peters, Writing Prose: Techniques and Purposes, 6th ed. Oxford University Press, 1986)

Here the writer has to recall a past event but can use a present form of the verb as if he is actually present there and is seeing what’s happening and is a part of it. For example, recalling a visit to the Sundarbans, or recalling a football match can be just the article.

“Once in a long while, four times so far for me, my mother brings out the metal tube that holds her medical diploma. On the tube are gold circles crossed with seven red lines each―”joy” ideographs in abstract. There are also little flowers that look like gears for a gold machine. According to the scraps of labels with Chinese and American addresses, stamps, and postmarks, the family airmailed the can from Hong Kong in 1950. It got crushed in the middle, and whoever tried to peel the labels off stopped because the red and gold paint came off too, leaving silver scratches that rust. Somebody tried to pry the end off before discovering that the tube falls apart. When I open it, the smell of China flies out, a thousand-year-old bat flying heavy-headed out of the Chinese caverns where bats are as white as dust, a smell that comes from long ago, far back in the brain.”